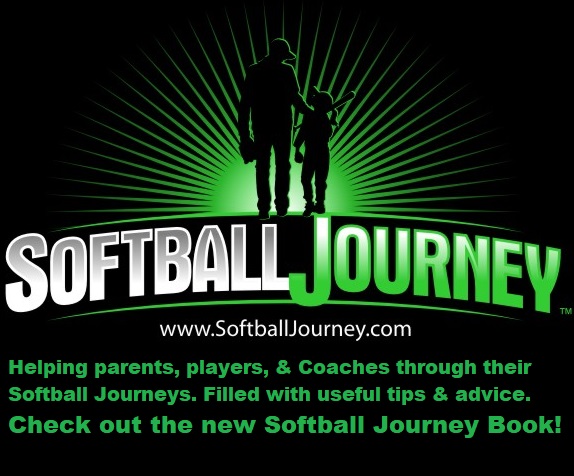 We have 23 guests and no members online

The Michigan Generals are starting up again … and working to make an impact in Girls Fastpitch on a state wide level and eventually on the national scene.

We want to promote an arena were the players develop their fundamentals .. understand the concept of individual development as well as promote the team concept. Developing the player skills and making an atmosphere where the player knows the proper mechanics, dedication, work ethic, and knows the meaning of enthusiasm for the game.

The purpose of this game is to train the player in the proper mechanics to be successful … teach them integrity and respect for the game … give them the skills that makes them competitive during game situations … allows them to learn and improve … and gives them the opportunity to develop discipline and a strong belief in the team concept.

To gain a player’s respect .. our organization and coaching staffs must be professional, honest, and caring in our approach to making this an enjoyable experience as the players learn the finer points of the fastpitch game. We wish to have a terrific interaction with not only the players but also the parents. Our goals also will include an atmosphere of parent involvement and wish to create a strong working bond between coaches-players-parent. All based on the idea of promoting the players, their skills, and the game of fastpitch.